END_OF_DOCUMENT_TOKEN_TO_BE_REPLACED

On February 3rd 1903, Scott, Shackleton and Wilson made it back to their ship Discovery, after their arduous Southern march, which had commenced on November 2nd 1902. The objective had been, according to Wilson’s Diary “to get as far south in a straight line on the Barrier ice as we can, reach the Pole if possible, or find some new land”,  but it is safe to suggest it was never really likely that the Pole would be attained on this particular excursion. The men lacked the skill and experience required with dogs, and indeed the ice, and from the offset progress was slow, and planning poor.

END_OF_DOCUMENT_TOKEN_TO_BE_REPLACED

A Tom Crean Infographic, featuring key Tom Crean dates, focusing on those of his very first Antarctic expedition, with Robert Falcon Scott, aboard the ship Discovery. You can download the PDF of this infographic below. 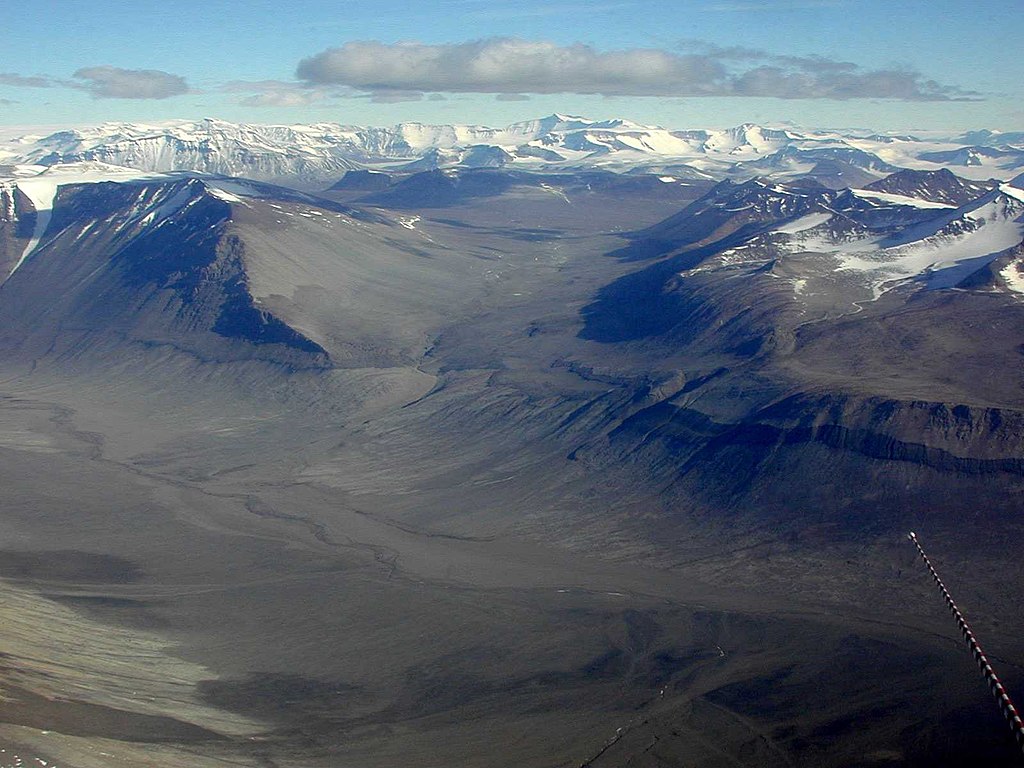 END_OF_DOCUMENT_TOKEN_TO_BE_REPLACED

Michael Barne, who was Second Lieutenant on Robert Falcon Scott’s, Discovery Expedition, died on the 31st of May 1961. He was the last surviving member of the expedition, and passed away at the age of 83.
Born at Sotterley Park, Suffolk in 1877, he joined the Navy as Midshipman in 1893. In 1901 Scott appointed him Second Lieutenant for the Antarctic expedition, and he would earn the Polar Medal for his contribution. He had written extensive notes on his experiences over the course of the expedition, detailing both his specialist fields of magnetronemy and soundings.

He married after returning from Antarctica, and later served in the First World War, earning the Distinguished Service Order medal. He retired with the rank of Captain in 1919, but during the Second World War he returned to duty to command an anti-submarine patrol ship.

END_OF_DOCUMENT_TOKEN_TO_BE_REPLACED

Realising his only hope of replenishing his crew lay with Captain Rich of the Ringarooma, Scott approached him with the request for one of his men. When the call went out for a volunteer, it was Tom Crean who took up the challenge. END_OF_DOCUMENT_TOKEN_TO_BE_REPLACED