Excerpt – Under the command of Luis Pardo, Shackleton, Crean and Worsley had sailed on the Yelcho, and to their utter jubilation the pack ice had fragmented before them and had finally afforded them their long sought passage. As they scouted along the coast Worsley spotted the camp, barely discernible beneath its shroud of snow, and anxiously they watched for signs of life. Almost immediately the saw the men emerge like ants, and a quick count of the manic dots on the rocky beach seemed to indicate that all were present.
With no energy to sustain the immediate excitement, the men on Elephant Island wilted and watched the ship, praying for a signal that they had been sighted. For a brief horrible moment the ship turned away from them, and their distress was almost unbearable. Then the elation of the realisation that a lifeboat was being lowered, and the unmistakable silhouette of the man climbing down the ladder. It was Shackleton. “The Boss” had returned for them.
Shackleton and Crean came ashore, with some Chilean sailors, throwing boxes of cigarettes to the men, and Shackleton nervously asked of Wild, “Are you all well?” to which Wild responded, “We are all well, boss.” 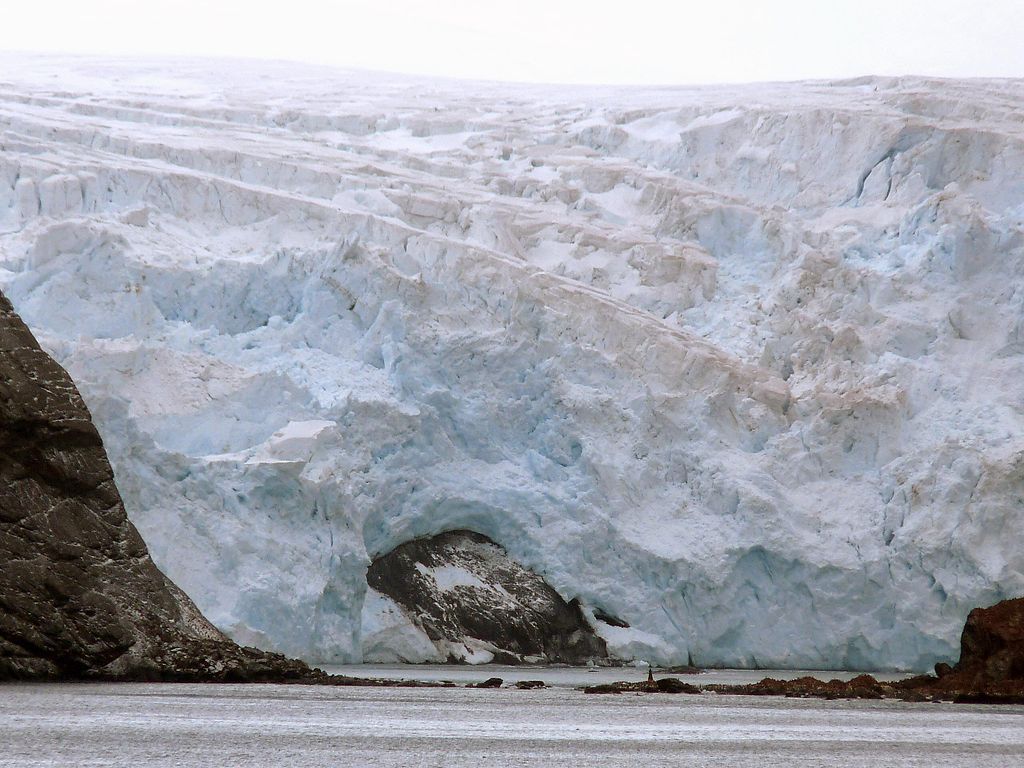 Port Wild, where Shackleton’s men sheltered in his absence. The Yelcho monument is the small protrusion.

Tourists make a rare landing at Point Wild and photograph the monument to Piloto Pardo, commander of the Chilean navy ship that rescued Shackleton’s men from Point Wild in 1916. In the South Shetland Islands, Antarctica. 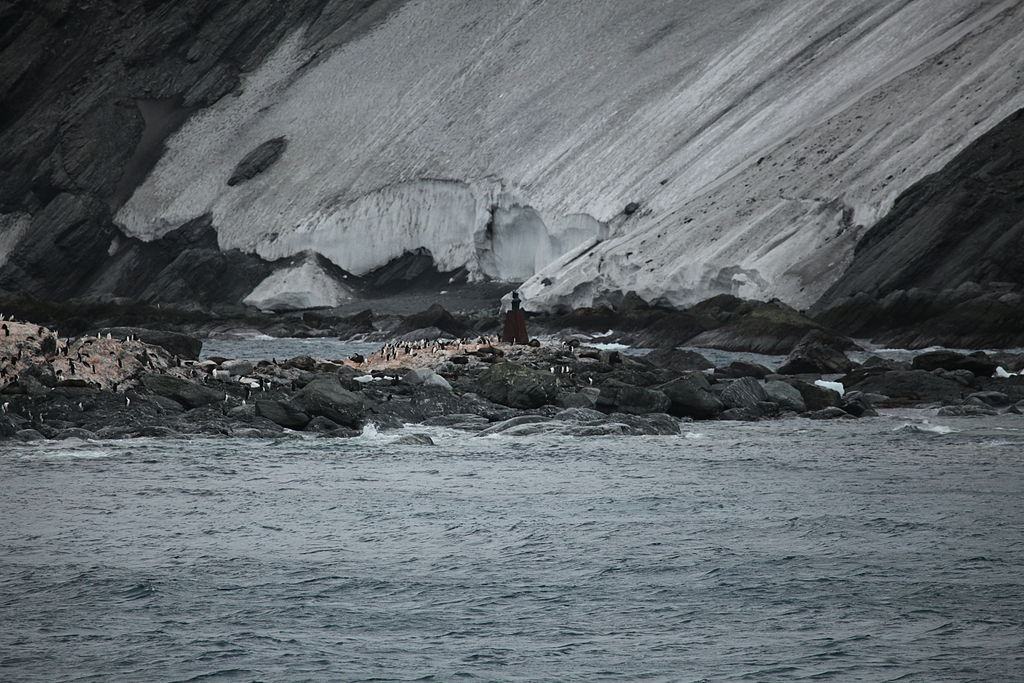 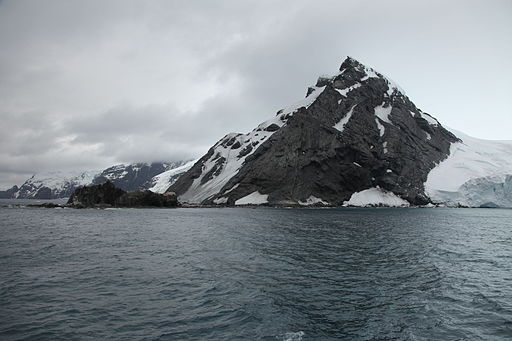