On March 24th 1920, Tom Crean retired from the Royal Navy, after almost 27 years of service, having officially enlisted as Boy 2nd Class on July 10th, 1893. While serving aboard HMS Fox, in April 1919, Crean had suffered a serious fall, causing a bad head injury, which would have lasting effects on his eyesight.
Almost a year later, whilst serving on HMS Hecla, Tom Crean was declared medically unfit to serve, because of his defective vision, and the giant Irishman retired on medical grounds.

Crean returned home to Annascaul, where he and his wife Eileen would later open the South Pole Inn, public house. In 1920 he also turned down the chance to venture south again, when requested by Ernest Shackleton to join him on the Shackleton-Rowett Expedition, aboard the Quest, stating that he now had ‘a long haired pal’ to look after.

Crean’s legacy in the Navy was that of an able, hard working, honest and most reliable seaman, but it is his exploits on three Antarctic expeditions of exploration, that have catapulted his name into the realms of heroes. His courage, compassion and selflessness, displayed during the harshest and most challenging of circumstances, in the icy climes of Antarctica, have led to him being regarded as one of the bravest men ever to have set foot on the frozen continent.

Crean received three Polar Medals, one for each of the expeditions he had been a member of –

Tom Crean and Bill Lashly were also awarded the Albert Medal for Conspicuous Bravery, for their immense efforts in saving the life of Edward Evans on the ill fated Terra Nova Expedition.
(See Further Reading links below for more on Crean, Lashly and Evans.) 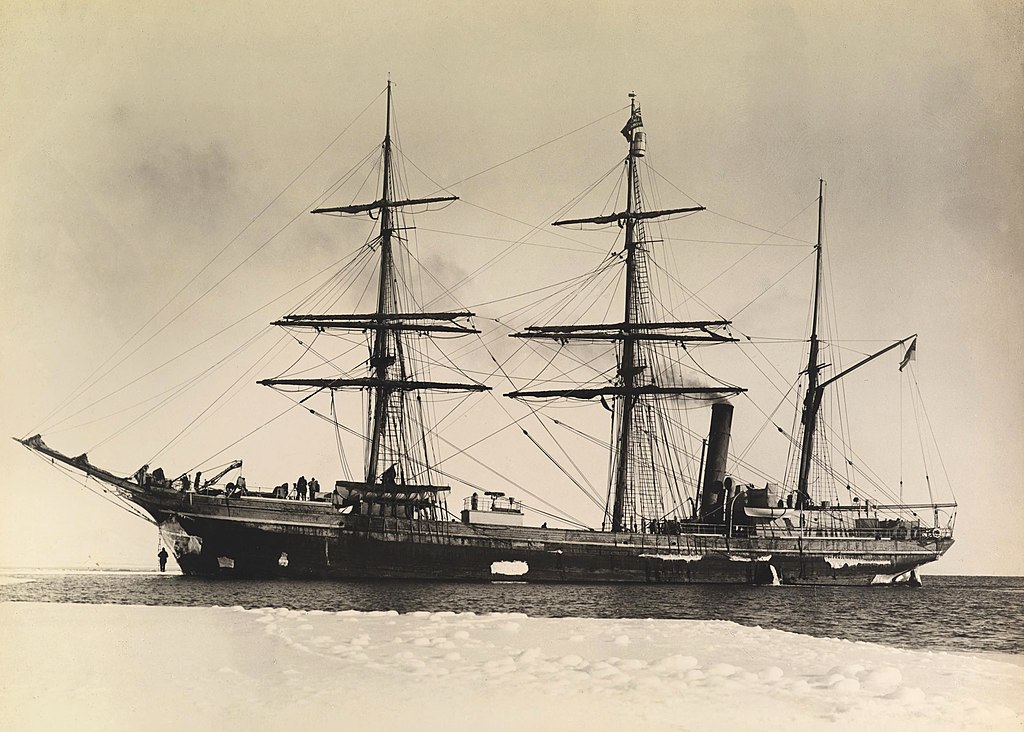 *On the Endurance expedition when Shackleton ordered the crew into the three lifeboats to sail to Elephant Island, Hubert Hudson took command of the Stancomb Wills lifeboat. However it was soon Tom Crean who assumed command of the Wills, as Hudson’s physical and mental condition had deteriorated, after months on the ice. Tom Crean heroically kept the Wills afloat, sailing through a labyrinth of ice and battling the rough sea, whilst all the time the boat was taking on water, and constantly needed to be bailed out.
Crean was then among the crew of six who sailed 800 miles across the treacherous Weddell Sea in the James Caird lifeboat, to South Georgia

Having amazingly completed the Weddell Sea crossing, Crean, Shackleton and Worsley then crossed the uncharted mountainous interior of the island to raise rescue for the men left behind on Elephant Island. The three men made many attempts to rescue their comrades, each time being thwarted by the ice. Firstly they were aboard the Southern Sky, which they sailed from South Georgia, then on June 16th they tried to get through the ice aboard the Instituto de Pesca No 1, a vessel borrowed from the Uruguayan authorities, but again failed, as did their bid aboard Emma.
Finally on the 30th of August 1916, the men on Elephant Island saw the mirage like approach of a ship. It was the Yelcho, a ship they had acquired from the Chilean government.